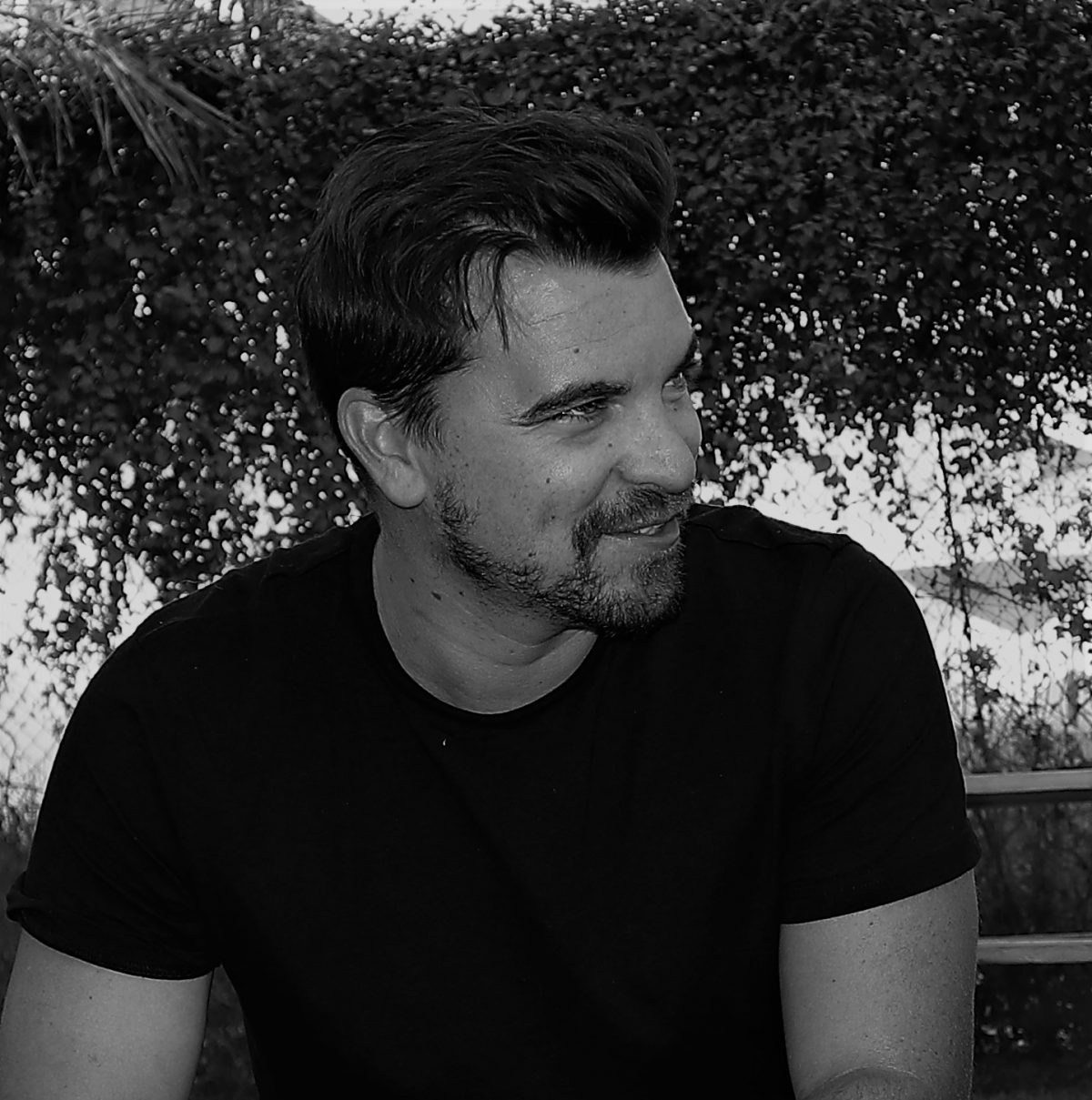 Going Through A Hot Streak

Going through a Hot Streak

Ironically, during my development stage as a trader, I was at my most dangerous after a winning run, not a losing streak. Whether that be a great day scalping, or a consistent run of winners using the breakout retest, that week, day or month after was a s****mare. I went from believing I’m the real deal, the dogs bollocks, the man, the Lionel Messi of trading (or Ronaldo if you are that way inclined) to an angry idiot who had lost everything that I had gained and then some.

And you know why right? I’m sure some of you have been there, you’re on top of the world, you’ve made it, now is the time when the money will roll in and that Lambo is on its way! CRASH – you’re overconfident, the market rips you up.

Let’s dive into the psychological aspect of why this happens, as we may now be well aware of, the psychological aspect of trading is the hardest to overcome. Winning trades is great, there’s no doubt about it, but going on a winning streak is awesome, getting 3/4/5 winners in a row is exhilarating, you may have increased your equity by 15%, possibly more if you are a new trader and have over risked in your position sizing.

Usually, the streak must come before a separational aspect, such as the weekend or end of month. That way you have taken some time away from the charts to digest what you have achieved and how good it feels. You want that feeling to stay and you believe it will, confidence is running through your veins. You’ve finally cracked this trading malarkey and its smooth sailing from now on.

The new week/month/day starts, and you can’t wait to get stuck into the charts, but you start taking trades that may not quite fit your entry criteria, its ok though, as you’re certain that they will end up winners because, let’s face it, you are the oracle now. The likelihood is you’re taking a larger than average amount of trades on the Monday than you should be. Inevitably, those trades will probably end up being losers and suddenly, you’re down 5-6% and have lost half of what you made the previous week or month. That annoyance of losing what you worked so hard for so quickly clouds your judgment and instead of taking a step back and re setting (remember, you’re still profitable at this point overall) you end up going on a spiral of placing silly trades, ultimately losing them until you’re back at where you started. There’s now steam coming off due to your stupidity and you wish you could turn back time and start over. You want that equity back, how do you do that? Oh, I know! I’ll risk 20% on this next trade and get it back. I don’t need to tell you what happens next do I?

So how do we stop this? I do, in some respect, believe that all these obstacles that I talk about in my blogs must be experienced to be overcome, and with that experience comes improvement. Remember what your psychology is like after a winning run, write it down in your diary when you have had a good week followed by a bad one. Write down on a sticky note at the start of the week, place it next to your computer – STICK TO YOUR PLAN. Repetition is key, do it once, do it twice, do it one hundred times and eventually you will see the results come, I never expect multiple amazing weeks or months, 3% is always in my mind, that’s all I want from a month and I’m happy with anything above that. Remind yourself of what your equity is, and the realistic gains one can expect on that. If trading was as easy as it seems on those winning runs, everyone would be doing it.

Let me tell you something from experience, being consistent far outweighs those highs of a good week or month. I know that if I have a good week or month, there is no way in hell I’m losing those gains, as I know at the end of the year those winning streaks will make or break you. I expect ill have around 2 plus 10% months a year, if I can stay consistent outside of them ill make 40-50% annually. And doing that ill outperform most investment decisions in the market today.